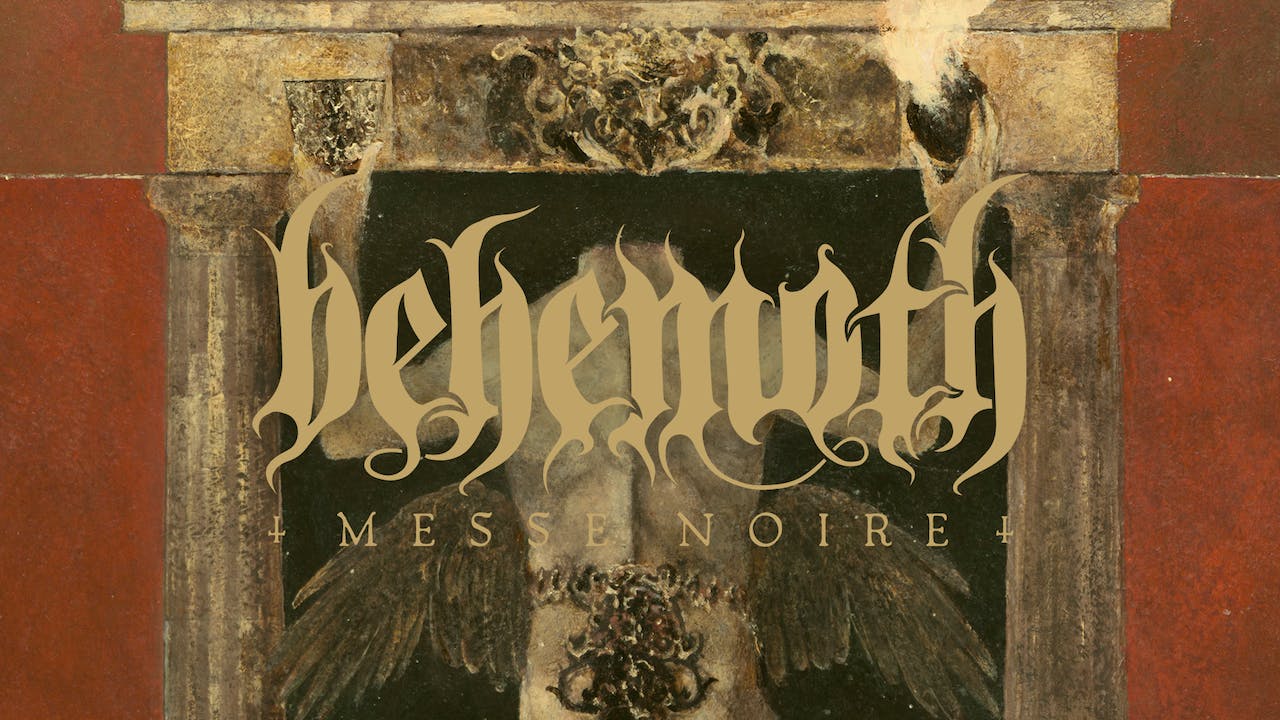 Director Dariusz Szermanowicz and the acclaimed Polish production company Grupa 13 bring Behemoth fans an audio-visual masterpiece that captures the spectacle of the "The Satanist" live show. Clocking in at almost 2.5 hours, "Messe Noire" is comprised of two full shows. The main show, "Messe Noire: Live Satanist", was filmed on October 8, 2016 in Warsaw, Poland and the second show, "Messe Noire: Live Assault", was filmed August 13, 2016 at the Brutal Assault Festival in Jaromer, Czech Republic. The two shows serve as examples of the band at their current apex in both a large festival environment, as well as an indoor club show. The fire, smoke, fan chants, and ritualistic approach that makes a Behemoth show an entrancing experience was captured in pain staking detail and will exist forever as the best possible look at Behemoth's show during their triumphant "The Satanist" campaign.